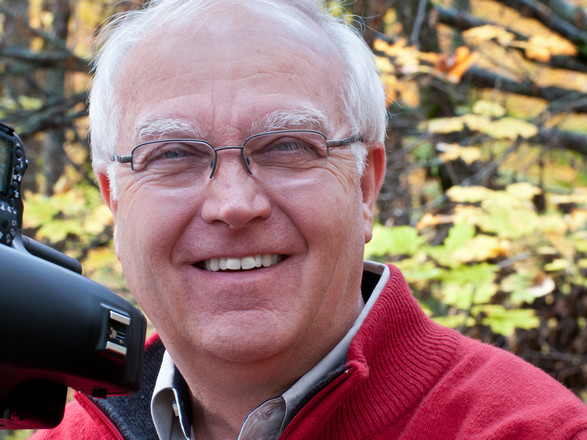 John D. Chaney has been an avid photographer for over 50 years. By the time he was in high school, he was elected as the photography editor of the yearbook and student newspaper; a role which continued through his college years. John has won many international awards and has been in numerous publications. One of his images has been honored by being hung in the Melbourne Museum. An award-wining image of an elephant morning the death of her mate was displayed on the National Geographic home page and received over 2 million visitors with 16,000 posts which resulted in over twenty interviews and publications as far away as Poland, Brazil, Italy and New Zealand.

At 25, he was the co-founder, Chairman and CEO of TeleCheck Services in Houston. For the next two decades John lead a team that built TeleCheck into a national, multi-hundred million dollar company.

Although focused on business, he continued his love of photography with several annual photographic- focused trips. Through photographing the emotions of majestic animals, he always knew that someday he would be compelled to share those images beyond just his family.

John sold TeleCheck to First Data Corporation in 1992 and continued his career with FDC as a group president. In 1999 John resigned from First Data to pursue venture capital investing. John became Chairman and CEO of one of the investments known as PreCash. PreCash grew to over $75 million in sales.

John always advocated to his fellow team members and friends to follow their dreams, so in 2010 he took his own advice and retired from traditional business to focus on his passion of photography.

Many people have asked the type of equipment that John uses: